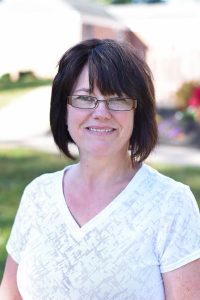 Shone was a graduate of North Harford High School in 1989 and then worked closely with the elderly. She graduated from Medix and was employed for 15 years as a Qualified Dental Assistant. Since 1997 and the birth of her first of four children, Shone has provided child care for friends and family. Later, Shone also completed training as a Permanent Cosmetic Technician before becoming an involved SEYCo parent and Board member. In 2004, Shone as hired and has worked as an Aide, Leader and Co-Leader for the Two Year Old Program at SEYCo. Shone continues her education with informative courses that are directly related with the two year old development and appropriate curriculum to help provide an exciting Two Year Old Program.

Spare time for Shone is spent with her family. She enjoys reading, walking, photography and whatever activity in which her children are involved! 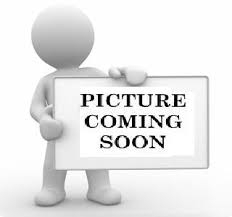 Crystal graduated from Kennard-Dale in 1981. She and her husband, Todd, have 2 boys and 2 grandsons. Both of her boys attended SEYCo and during that time she served as treasurer. Crystal retired in June after 29 years with South Eastern School District. She worked mostly in kindergarten doing small group instruction and loves working with children.
In her spare time, she enjoys swimming and hanging out with her grandsons and husband. Crystal also loves spending time at Chincoteague Island, Virginia.